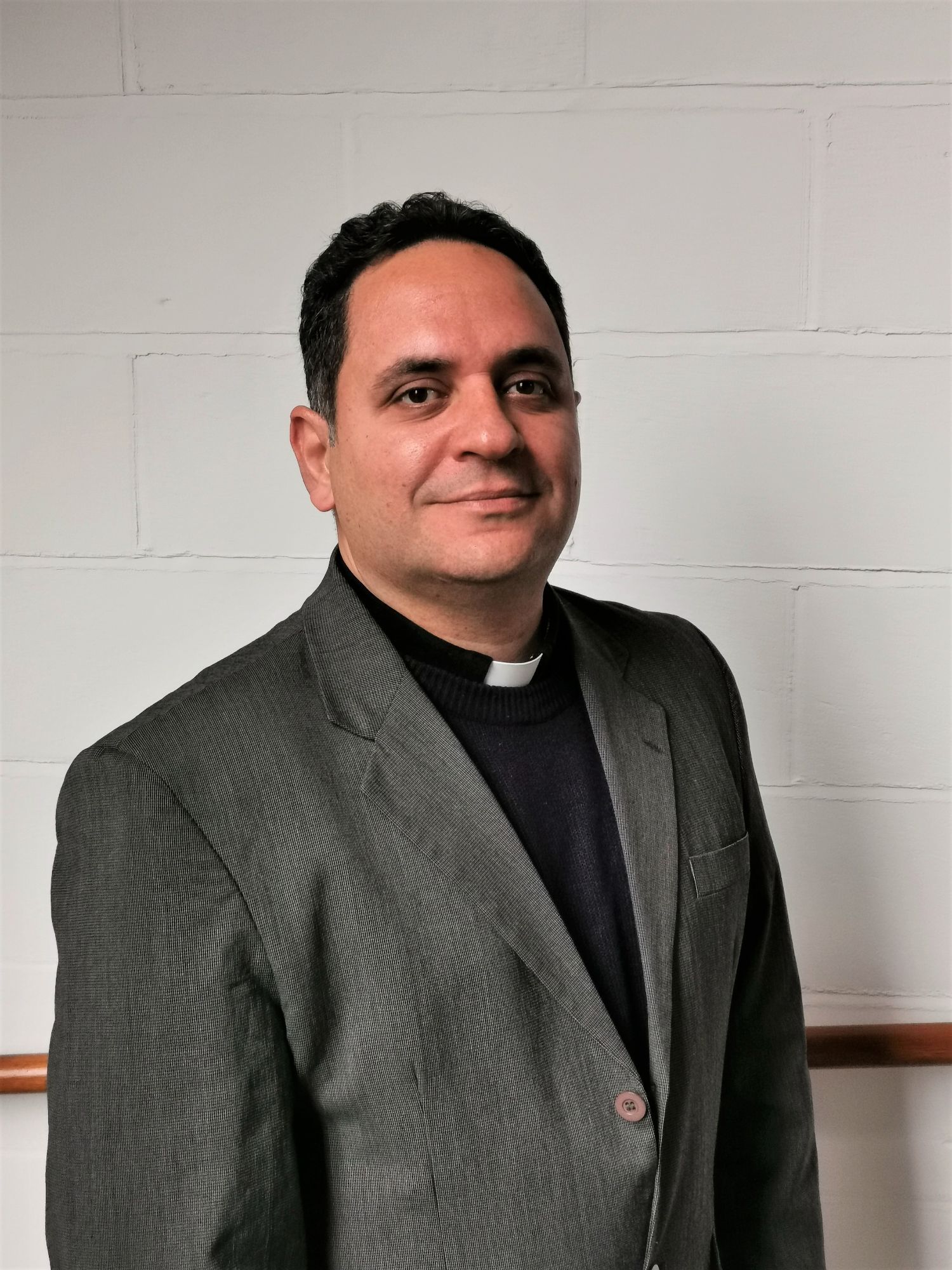 Josias joined us in September 2021, his wife Danielle, son and daughter are originally from Brazil where he was a youth minister of a large church. They came to the UK in 2016 for a 5 year project as a Mission Priest to the Churches in Dover Town Benefice. A lover of good coffee, Indian food and Brazilian BBQ, he and his family are looking forward to a new adventure with St Francis' Church here in Luton. 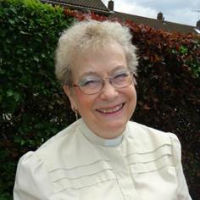 Honorary Associate Minister - Revd. Joy Daniel
Joy is a Lutonion who came into ministry through St.Francis'. After looking after the Wigmore Estates & Cockernhoe area for some time she moved to be Priest –in-Charge of St Andrews Woodside & Holy Trinity East Hyde. Now retired from full-time she still enjoys Preaching and leading Services, praying with people, line-dancing, reading and is a member of U3A. Joy is a widow with two married children, four grandchildren and a step-grand daughter. 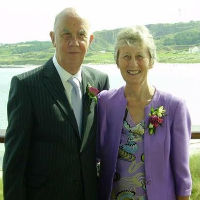 Diocesan Reader - Rod Mason
Rod is a retired teacher and has been a Reader for 10 years. He is married to Eileen and they have four children and seven grandchildren. 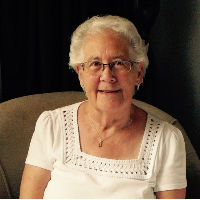 Diocesan Reader - Barbara McIntosh
Barbara was born in Surrey but moved to Luton as a child worshipping at St Francis church for many years. After being licensed as a Reader she spent 17 years as a Chaplain at London Luton Airport but is now back in the parish where she has started a HOPE group for people in the second half of life. She enjoys her family, travel, photography, gardening and reading. 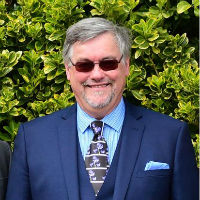 Church Warden- Graham Hosker
Graham has worked as a peripatetic percussion teacher around the South East for over 40 years, and is currently Lead Teacher for Orchestral Percussion in Hertfordshire Music Service. He is also a freelance musician and an examiner for Trinity College London. He is a widower with four sons. Away from work, Graham is a keen photographer and enjoys rambling. 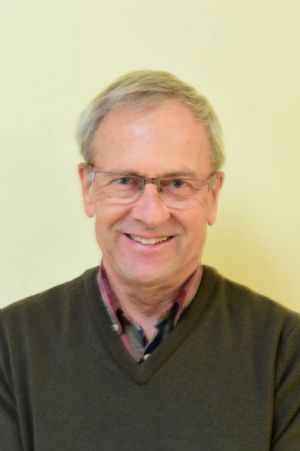 I qualified as a Quantity Surveyor and commuted to London for several years before ending up working for Luton Borough Council for 24 years, taking early retirement in 2011. I am married to Sheena and we have three sons and seven grandchildren.

We joined St Francis’ in 1977 where our sons were baptised and went to Sunday School. In 1987 we transferred to St Hugh’s , Cockernhoe, with Joy and when it was decided to stop weekly services there in 2002 we returned to St Francis’. During our time at St. Hugh’s I was the Treasurer and Sheena ran the Sunday School and we helped organise lots of social activities.  In my spare time I enjoy cycling, walking and spending time with our family. 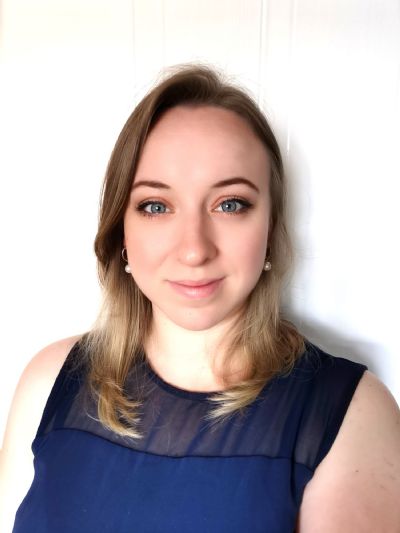 Becca started working at St Francis Church in March 2020, however she has known the church and area since childhood as she was baptised in the church. She first trained as a barista in Marks and Spencer and then moved on to work in the offices of a local estate agency. Becca has two children and is married to Dan. In her free time Becca enjoys baking, days out with the family and on a Saturday night you will probably find her at home watching a film with a cup of tea!